What Happened to the Disciples? 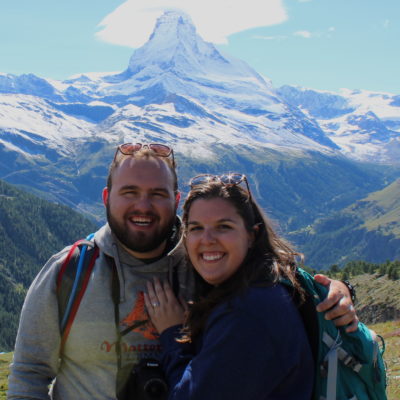 This Sunday Brother Adam gave us a homework question. That question was “how many of Jesus’ disciples went on to be martyred for the faith?” So, what is the answer? Well, the traditional answer is 11 and now we will dive a little deeper into that.

Of the 12 disciples that are mentioned in the gospels, 10 of them are martyred. Let’s quickly look at them.

So, those are the easy ones. After that there is a little more explanation. First, John, the writer of the gospel of John, 1-3 John, and Revelation, was the only apostle to die a peaceful death. He died in Ephesus after being in exile in Patmos.

So then we are still at 10 and how do we get to 11? Well, we get to 11 through Mathias, the disciple named after the death of Judas (Acts 1:18). Mathias was chosen as a disciple (Acts 1:20-26) and, like the other disciples, was martyred in the late 1st century by stoning.

Conclusion: By examining the death of these men, we can see the radical transformation that Christ had on their lives. Men that were tax collectors, fisherman, etc. became gospel preachers traveling far from home so that their Lord could be made known. These men heard Christ tell them to “go and make disciples of all nations, baptizing them in the name of the Father, Son, and Holy Spirit, teaching them all that I have commanded” and it radically changed the way they lived. These men saw every person in their lives as someone who needed the gospel. The disciples walked around the world thinking “I haven’t seen that person so I don’t think they know Christ and I know they need to know Him.” This should be our mindset, so then NRRBC…let’s go BE AND MAKE DISCIPLES!

Questions for kiddos: Who on earth should know that Jesus died and rose again for them?

Who do you know that doesn’t know Jesus?

Do you love Jesus enough to tell others about Him?

How much do you have to love Jesus to be willing to die for him?